What factors affect the service life of pogo pin connectors?

What factors affect the service life of pogo pin connectors? 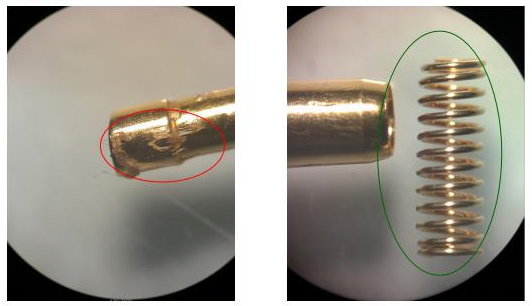